As a photographer, being able to keep a secret is an unwritten requirement in our job description. Whether we are  involved in planning shoots for pregnancy announcements, gender reveals, surprise events at weddings or surprise proposals, I think I speak for all of us when I say it’s something that makes us love our jobs more.  Which is why I was thrilled when old friend, Jesse called and told me his exciting proposal plan this past fall.

Jesse, also a photographer, came up with a great plan. He asked his girlfriend, Hannah to come along for a photo shoot with me; we were going to take photos of me for my website.  Since I was posing with my camera, I would conveniently take a few photos of the happy couple, since they admittedly had very few photos together. At just the right moment, Jesse would pull out the ring and get down on one knee. The photos really speak for themselves, but Hannah was surprised and the couple is happy.

Hope you enjoy the photos!

Here’s a sneak peek of Hannah & Jesse before I began their part of the shoot!

But we did manage to get some cute shots. 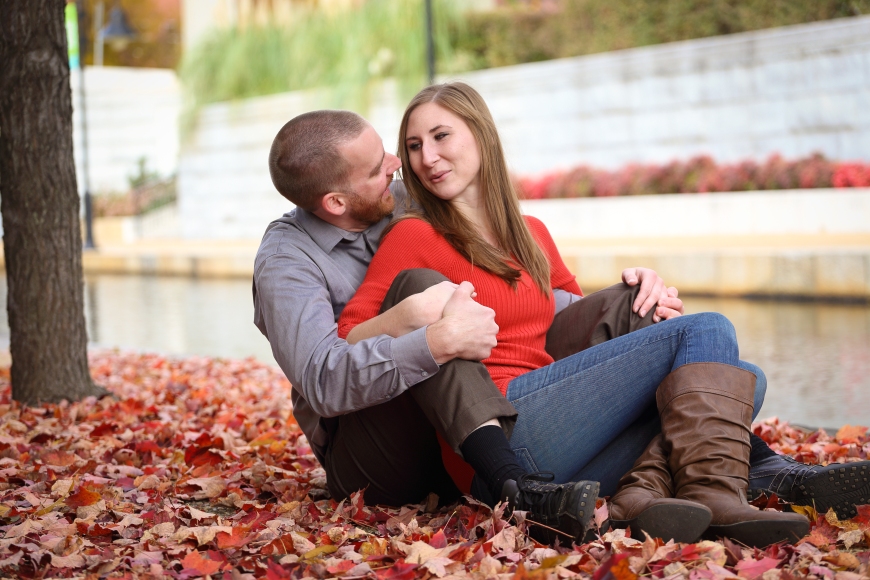 Before we went back to nervous:

We walked over to the flood wall that was perfect for Jesse’s big surprise.

Hannah had no idea, and was really getting into her modeling poses!

By now, even I was nervous for Jesse! 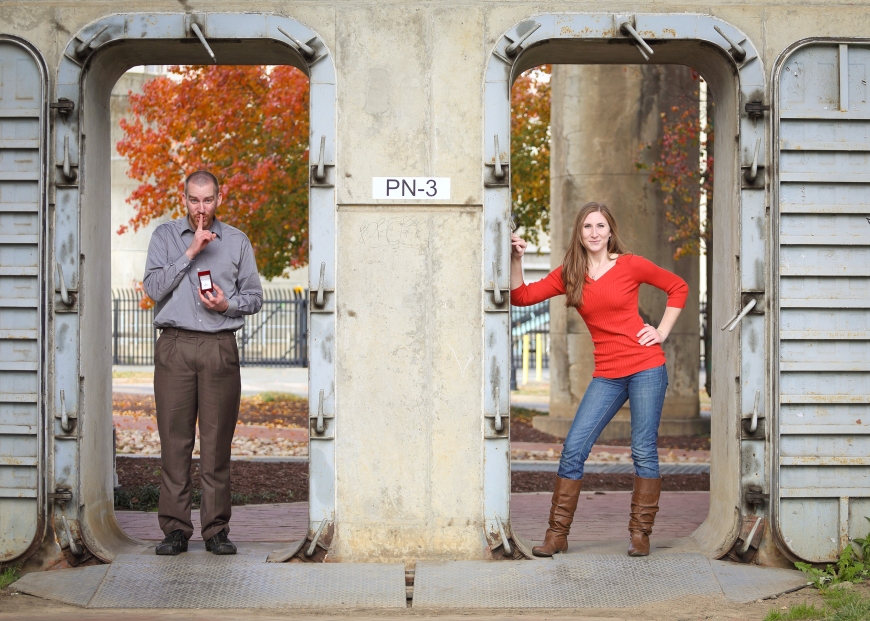 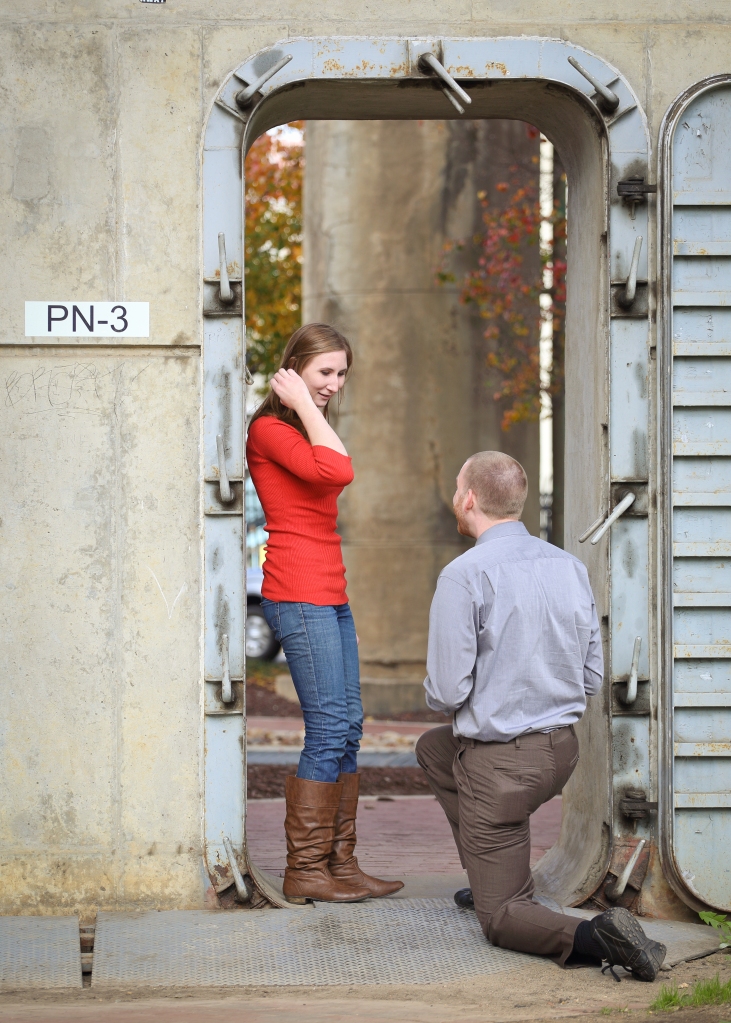 But Hannah, of course said yes!

Jesse did a great job picking out a ring, and with the help of Hannah’s mom, was able to use a family member’s  stone.  How special!

Congratulations Jesse & Hannah! I wish you all the best in planning your dream wedding!