When I was asked to shoot Karen & Evan’s wedding I was thrilled! Karen, Evan and I all worked together, way back when in high school at a local children’s birthday party facility. I remember the first time hearing that the two of them were dating, and how happy I was for Karen that she’d fallen for such a great guy. What I didn’t expect was such a unique story that is their road to marriage. Evan joined the Air Force, and as we all know with military comes travel; soon Karen & Evan found themselves on opposite coasts as Evan was away at training. That didn’t slow them down at all, as they decided to be legally married both via camera so when the Air Force did send Evan somewhere after training, Karen would be on his orders. Unfortunately Evan’s orders sent him to Korea, and Karen wasn’t invited. Skip a head a little, Evan finally home, one year to the day later I was waiting for the wedding rehearsal to start in the most adorable church with an even more adorable couple. I have to say, Karen & Evan were by far the most laid back couple I’ve ever worked with on a wedding. I was so excited they asked me to do Shot With A Bow’s very first photo booth! Other than some minor technical glitches the wedding the next day was perfect, and I’m happy to share just a few of their beautiful (and funny!) moments below. 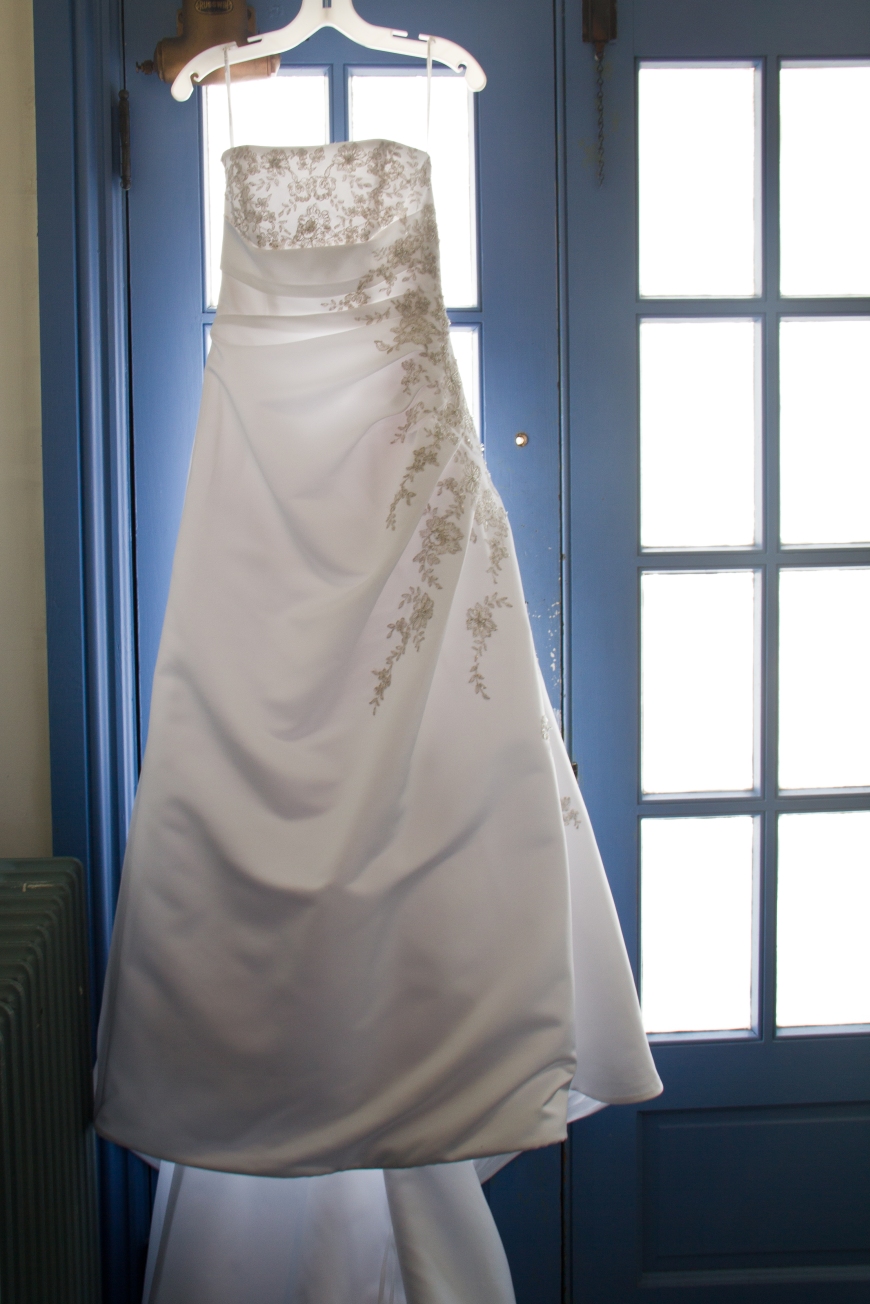 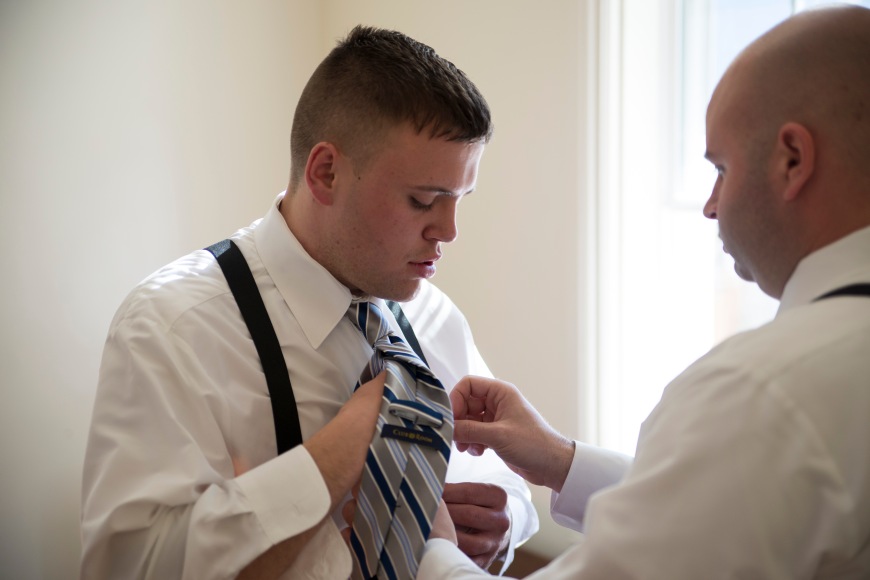 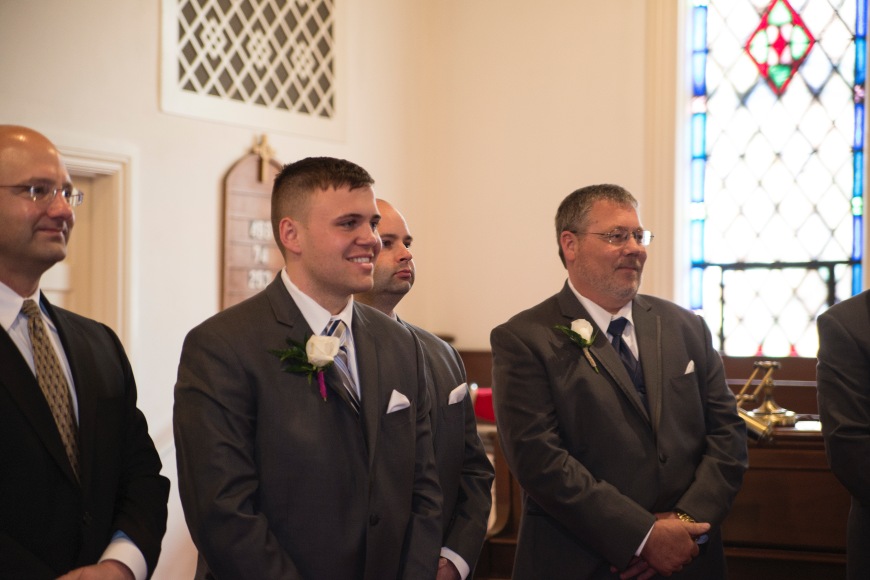 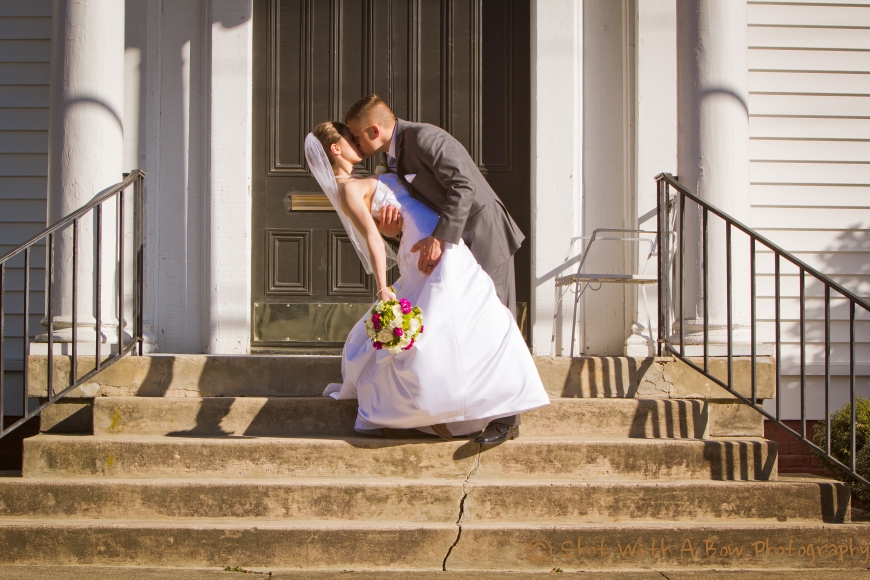 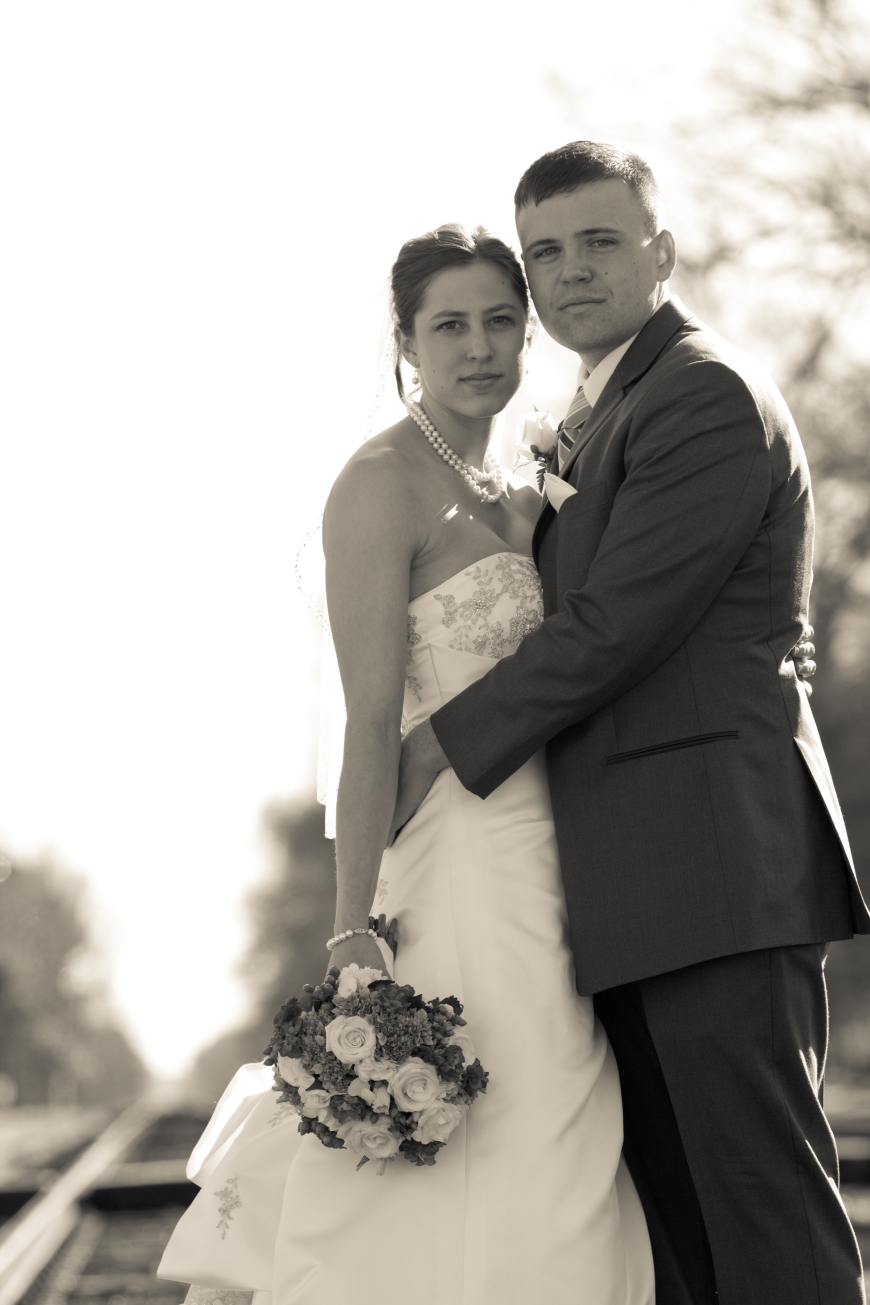 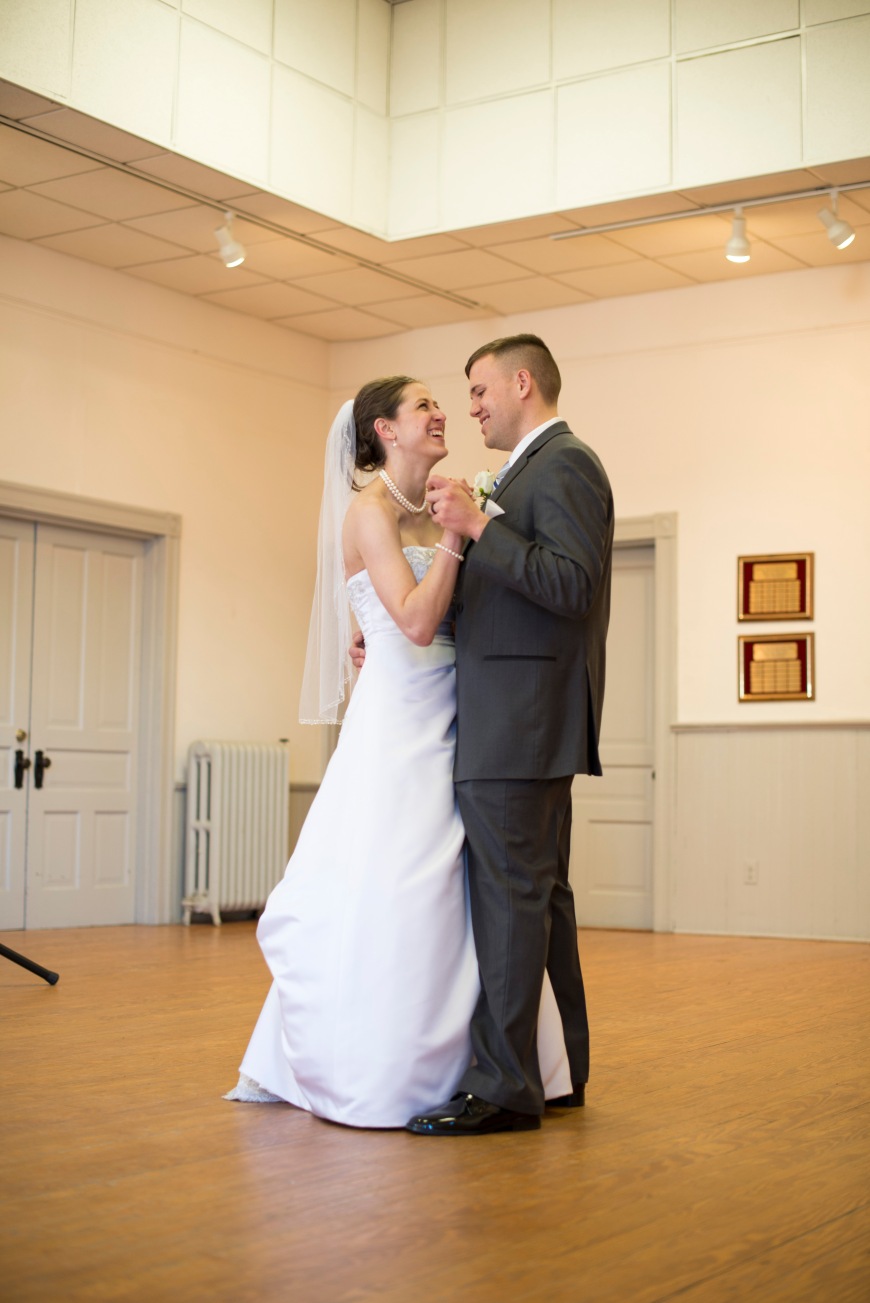 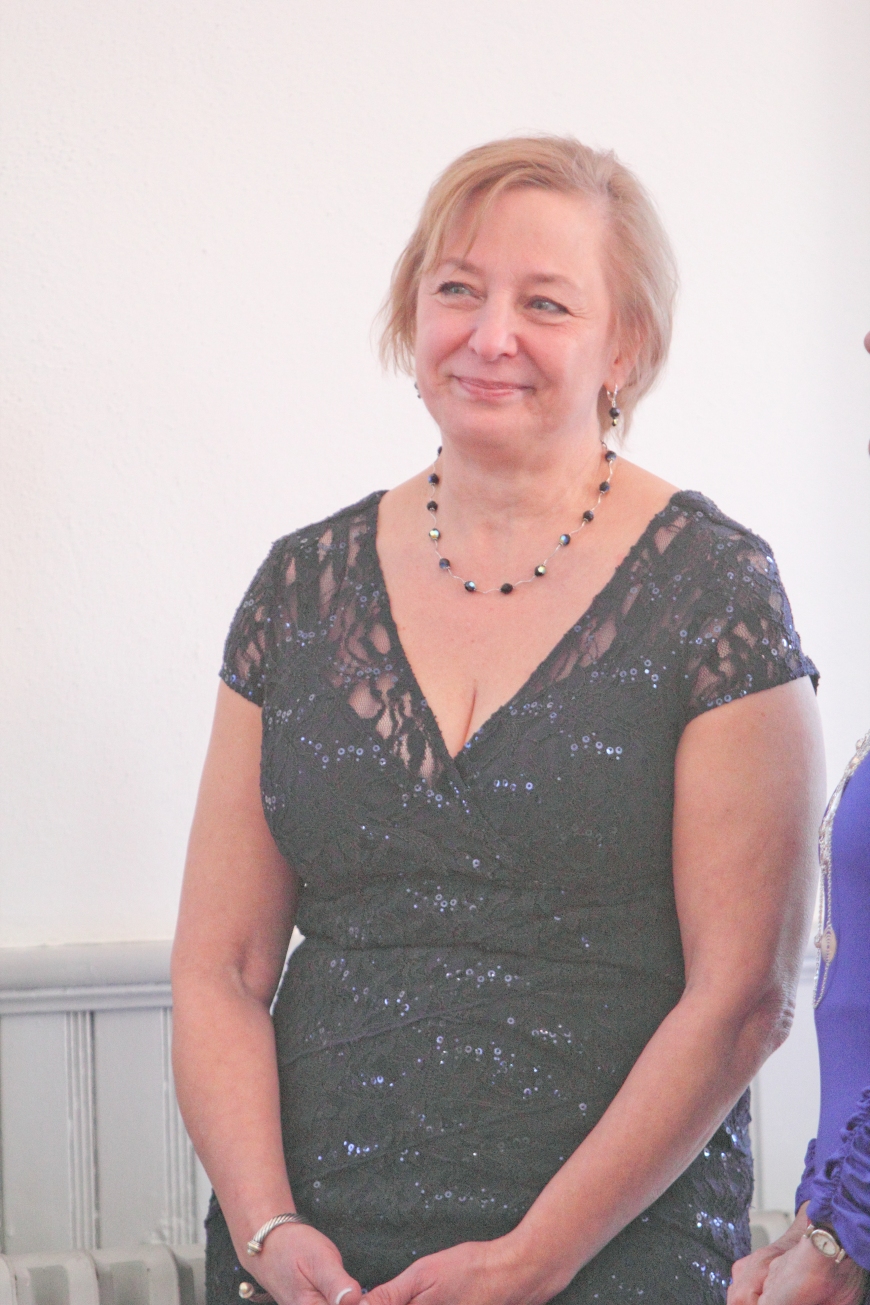 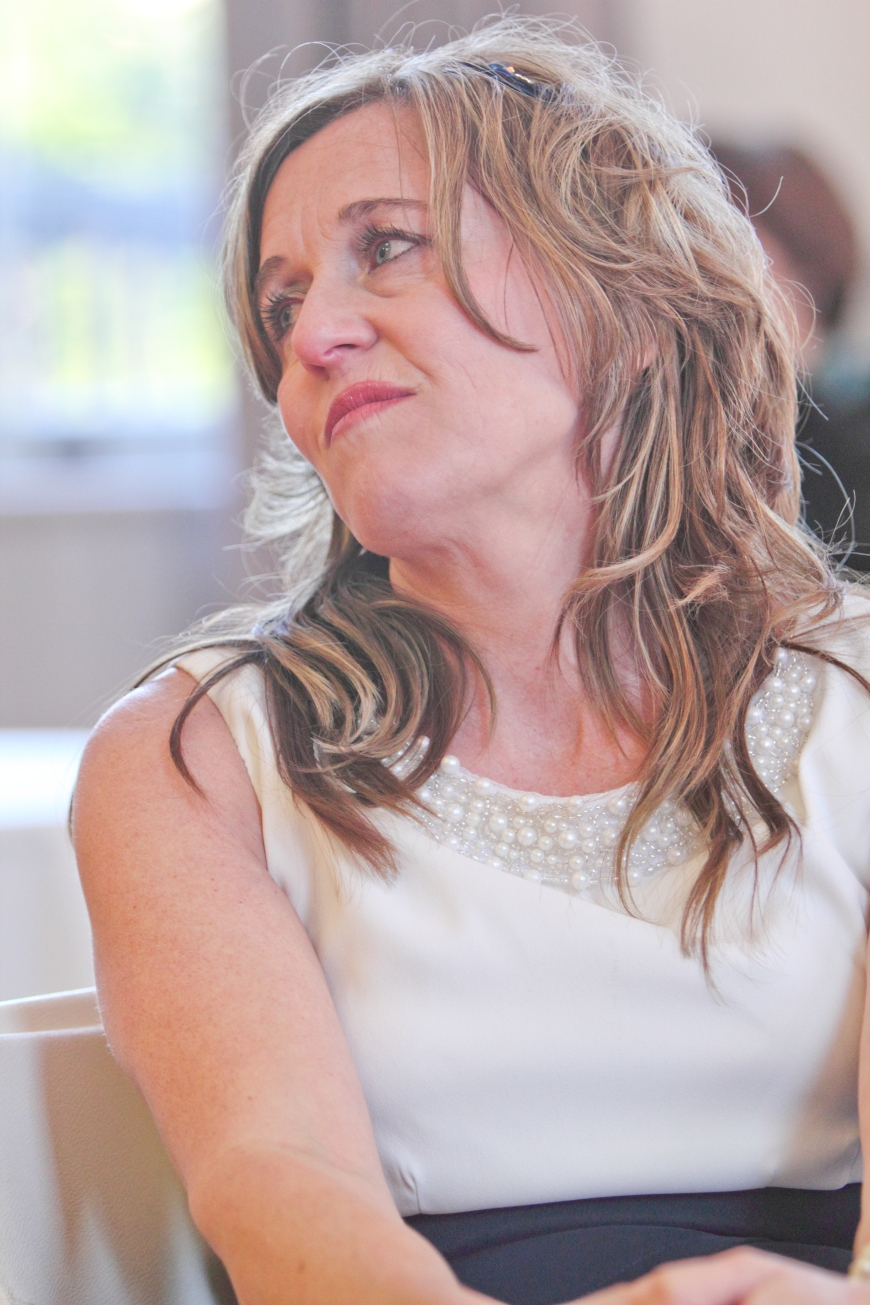 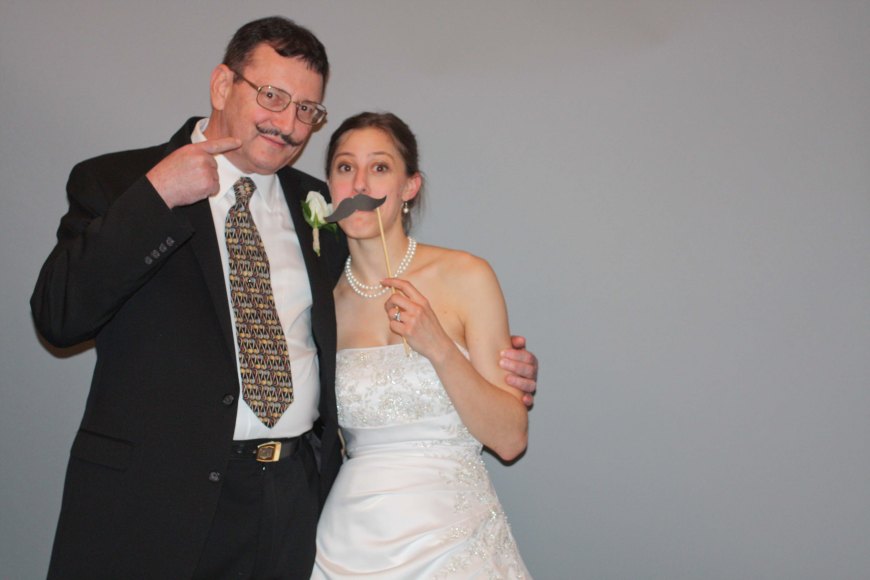 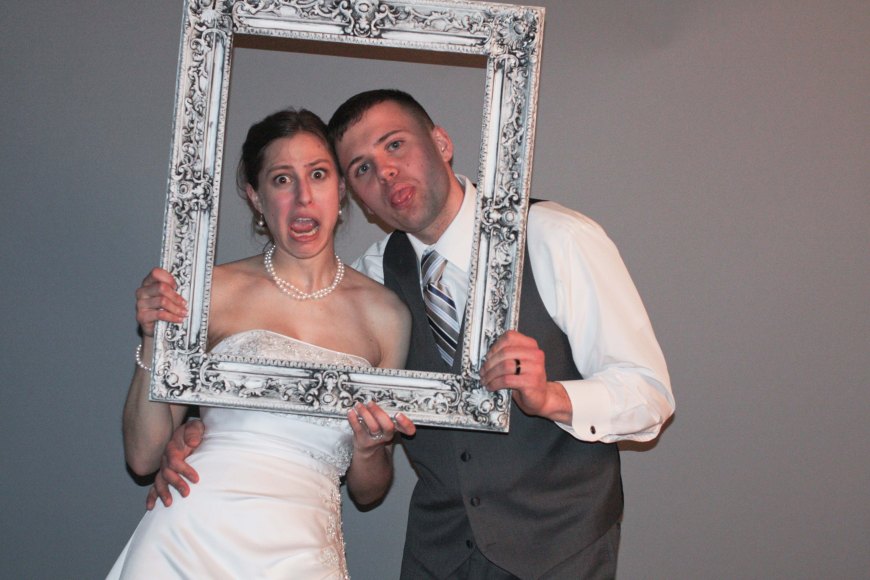 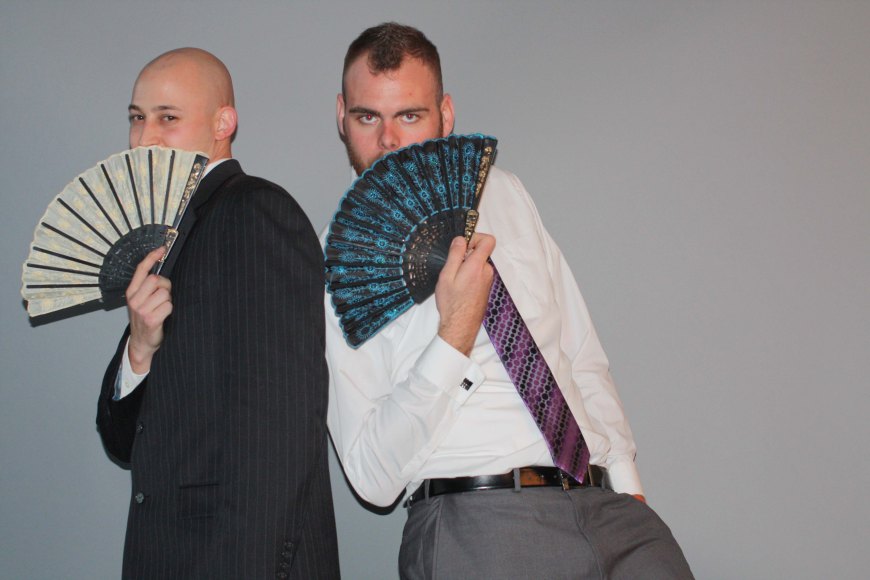 Congratulations Karen & Evan! I’m so happy for you two! See you in a few weeks for your photos with your puppy! ❤ Malice